Sport - steven gerrard took time out recently to catch up with a former liverpool team mate of his the anfield legend smiled .. Ex-Liverpool star looks unrecognisable as Steven Gerrard leaves fans stunned after posting pic with former team-mate , Now to the details.

STEVEN GERRARD took time out recently to catch up with a former Liverpool team-mate of his.

The Anfield legend smiled as he posed for a photo with his old pal.

He then posted the snap to his 10.6million Instagram followers, adding that it was: “Nice catching up.”

If Gerrard, 42, hadn’t named his pal in the post, some fans may have been dumbfounded as to who he was posing with.

For a start, his mate sported a full head of gelled hair – something he very seldom did during his Liverpool career.

In fact, the Slovakian wore a shaved head for much of his eight-and-a-half years at Anfield.

His grooming transformation led one commenter to claim that he is “ageing in reverse”.

The 37-year-old began his career at Trencin in his homeland back in 2001.

After three years there he moved to Russia with Zenit Saint-Petersburg.

He won the title with Zenit, but left just months before their 2008 Uefa Cup win.

The defender moved to Anfield from Zenit for £6.5million in January of that year.

Upon his arrival, boss Rafa Benitez said: “He is aggressive, quick, is good in the air and I think he’s a very good player for the future and also for the present.

He went on to spend eight-and-a-half years playing for the Kop – logging 320 appearances in all competitions.

After helping them win the League Cup in 2012, the imposing 6ft 3in centre-back left after Jurgen Klopp’s first season in charge in 2016.

After leaving Liverpool, Skrtel played for Fenerbahce for three years before signing for Atalanta in 2019.

He had his contract ripped up just three weeks later, however, after raising concerns that he just did not fit into the Italian side’s system.

Gerrard and Skrtel played together for seven yearsGetty Images - Getty PA:Empics SportThe Slovakian won the League Cup with the Reds[/caption]

A month later he returned to Turkey with Istanbul Basaksehir, where he stayed until last year, going on to return to his homeland with Spartak Trnava.

Skrtel married wife Barbora during his Liverpool days in 2012.

He is now without a club aged 37 after leaving Spartak Trnava.

After Gerrard posted a picture with him, one fan commented: “Skrtel’s hair comeback hasn’t been talked about.”

While a second wrote: “Can’t be the real Skrtel this guy’s got hair.”

And another added: “Two legends.”

This was the summery for Ex-Liverpool star looks unrecognisable as Steven Gerrard leaves fans stunned after posting pic with former team-mate We hope that we have succeeded by sharing the full details of this topic.

1 minute
Tottenham boss Antonio Conte will fly back to the UK today after recovering from gallbladder surgery Daily Mail
SAMI MOKBEL: There was hope that Conte could return by Monday, but it is understood the 53-year-old is scheduled to... 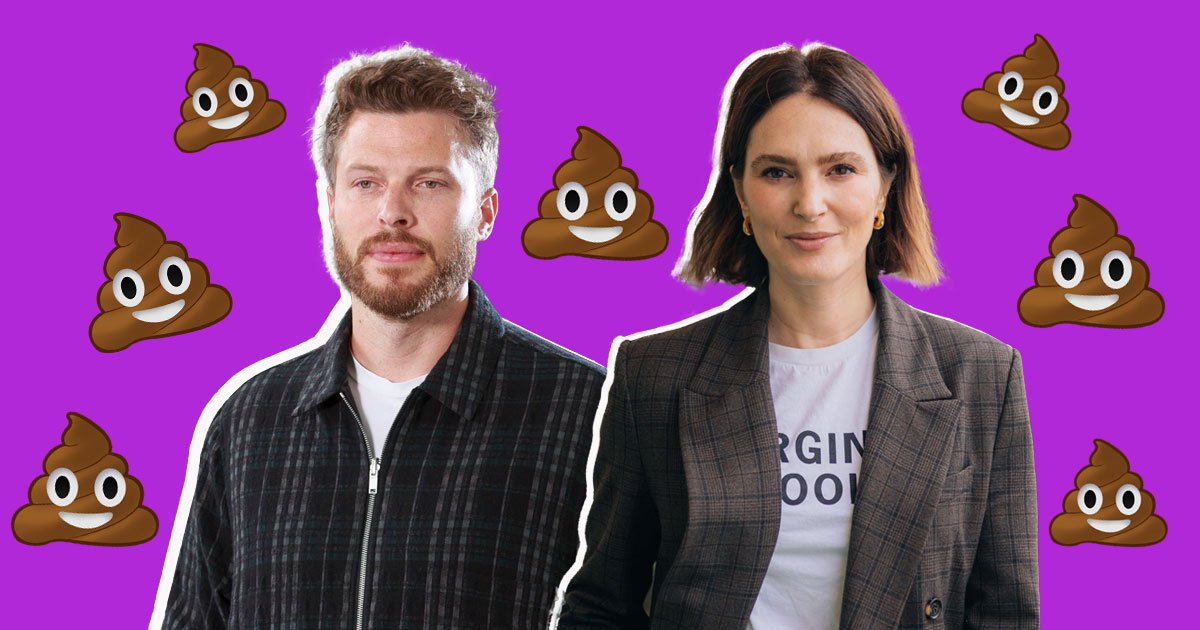 minute
Rick Edwards pooed himself on friendly date with ex-girlfriend Elizabeth Day and it’s as wild as it sounds Metro
Now that’s a story we won’t forget in a hurry (Picture: Alamy/Rex Features) Rick Edwards has...

minute
Conor McGregor’s return against Michael Chandler predicted to reach £130 MILLION in PPV buys… but where does it rank? The Sun
MICHAEL CHANDLER predicts his fight with Conor McGregor can sell 2MILLION pay-per-view buys. The American is...