Grampian Online - on st andrew s day last week the house of commons sat down to debate and discuss the finance bill still against a .. Politics: Inexplicable non-dom status should be abolished , Now to the details.

On St Andrew’s Day last week, the House of Commons sat down to debate and discuss the Finance Bill - still against a backdrop of problems with our energy security, the climate crisis and the cost-of-living crisis.

Sadly, despite the rapid turnover in personnel in recent weeks and months at No. 10 and No. 11 Downing Street, there are still no signs in this Bill that the UK Government have any inclination to go about getting to grips with those three crises and challenges of our age.

The theme of the Chancellor’s autumn statement, in as much as it had one, was fiscal consolidation, through a combination of fiscal drag and - where there were not direct spending cuts - spending increases in cash terms only, which failed to keep pace with inflation and therefore represented cuts in real terms.

I have pointed out previously that there were a few measures the Chancellor could have taken if he genuinely wished to place the burden of an increased tax take on the shoulders of those best able to carry it.

Non-domiciled UK residents – “non-doms” – are a very obvious starting point. According to the London School of Economics, the UK’s non-doms receive at least £10.9 billion-worth in offshore income and capital gains each year, which they are not required to report to His Majesty’s Revenue and Customs or to pay tax on in the UK.

This anomaly originates from Britain’s colonial history, and those with that status are entitled to claim a special tax treatment not available to ordinary taxpayers on this “remittance basis”.

That means that even though they might spend most of their time in the UK, and might even have lived here for several years, unlike other UK residents they can avoid paying tax on their investments by locating them offshore. It has been estimated that if this loophole had been closed, £3.2 billion would have been raised for the public purse. It is inexplicable that this status is still allowed to exist, although you and I may have our views as to the reasons for this. The Bill also deals with Windfall Taxes and, while such taxes have their place, they are being applied in a disjointed manner across the energy sector. The fact that the Government seem to have given no consideration to applying a similar tax on other industries, outside of energy, that are also experiencing significant increases in profits as a result of current market conditions is of concern. All in all, the Finance Bill misses so many opportunities to meet the trials of the present. It does not set us on the course we should be trying to set ourselves on to meet the challenges of the future. Do you want to respond to this article? If so, click here to submit your thoughts and they may be published in print. Politics: Inexplicable non-dom status should be abolished

This was the summery for Politics: Inexplicable non-dom status should be abolished We hope that we have succeeded by sharing the full details of this topic.

Please note that the original topic has been published and is available on Grampian Online the editing team at Uk Press24 have verified it and it may have been partially modified or quoted from it. You can read and follow this news or topic from its main source.

minute
Japanese knotweed warning as little-known law can hits Brits with £34,000 fine The Mirror
A Japanese knotweed expert has warned how people need to be aware of fines, that could be more than £34,000, or even... 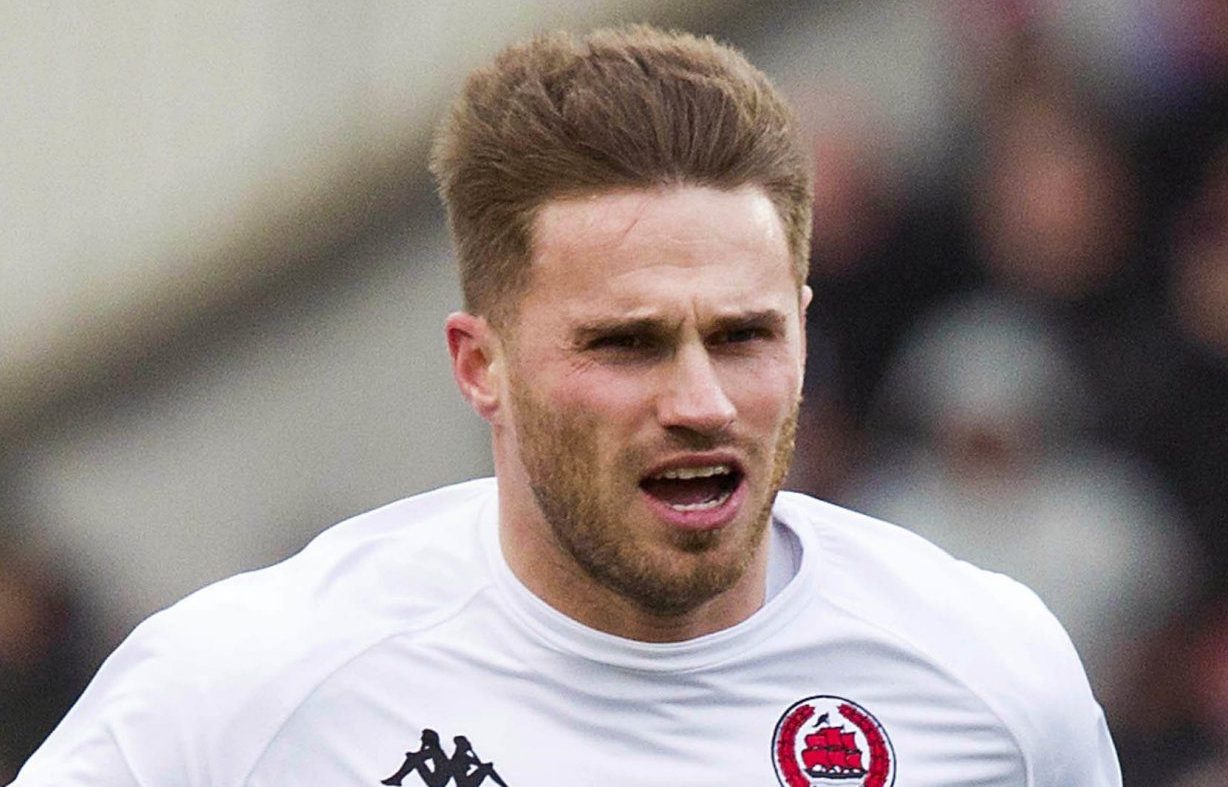 4 minute
Football club hired rapist as striker because ‘they believe in second chances’ Metro
Rapist footballer David Goodwillie was sacked by Radcliffe FC less than 24 hours after signing for them (Picture:...

4 minute
Man Utd handed double Barcelona transfer boost as La Liga chief lays down £177m demand The Mirror
Manchester United have their eyes on a couple of Barcelona stars ahead of what is expected to be a busy summer...