Sport - the world cup may be full of current professionals showing off their skills to help achieve their dream but that has not .. Watch ITV pundits including Roy Keane and Ian Wright show off first touch before no-nonsense Lee Dixon boots ball away , Now to the details.

THE WORLD CUP may be full of current professionals showing off their skills to help achieve their dream, but that has not stopped some retired legends from getting in on the fun.

And that is exactly what happened to ITV‘s cast of pundits while they were out in Qatar.

The likes of Roy Keane, Ian Wright and Joe Cole all showed off their ball control – with some hilarious results.

Posted to ITV Sport’s TikTok account, the video showed a ball being thrown in the air towards people who have joined ITV for their coverage of the World Cup.

Gary Neville got the team off to a poor start as his attempt at a reverse touchdown ran away from him.

Wright didn’t fair too much better with the same trick but saw his ball bounce before he brought it under control.

Karen Carney then pulled off an exquisite touch-up to then catch the ball in her arms.

Keane – who waved his shirt around after scoring the winner in the ITV vs BBC grudge match – had two goes at the challenge.

His first was an apathetic attempt which gave an equally poor showing as the ball cannoned off the bottom of his shoe. But his second go showed off a perfect touch as he controlled the ball and did some kicks up with it.

Eni Aluko pulled off a wonderful takedown on the move before presenter Mark Pougatch displayed a calm touchdown himself – proving it was not only the ex-pros who could do it.

Cole showed off perfect control as he kept the ball up with his knee and then nutmegged a passerby.

Lee Dixon’s attempt saw him not even bother trying to control the ball, instead smashing it upwards in true defender fashion with an accompanying “have it.”

One user said: “Surprised Roy Keane didn’t boot it away like a year 11.

A second user said: “Nice to see Gary Neville’s touch has improved since he was playing.”

A third declared: “The ladies were brilliant and Joe Cole never lost it.”

“Joe Cole hands down won that,” said another.

But many fans recalled Dixon’s attempt in particular.

One user said: “Lee Dixon instant ‘ave it’,” accompanied by a pair of laughing emojis.

Another said: “Lee Dixon proper defender ‘have it’.”

The ITV crew will be enjoying their down time before the football kicks off again tomorrow with spots in the semi-final on the line.

This was the summery for Watch ITV pundits including Roy Keane and Ian Wright show off first touch before no-nonsense Lee Dixon boots ball away We hope that we have succeeded by sharing the full details of this topic. 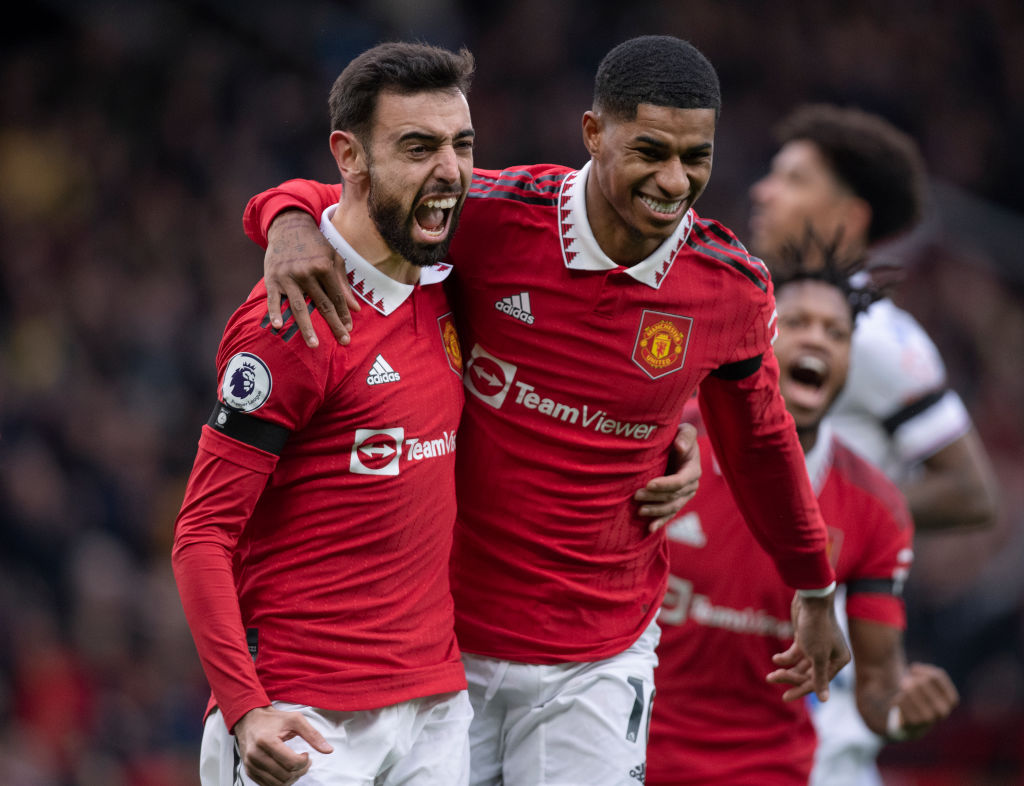 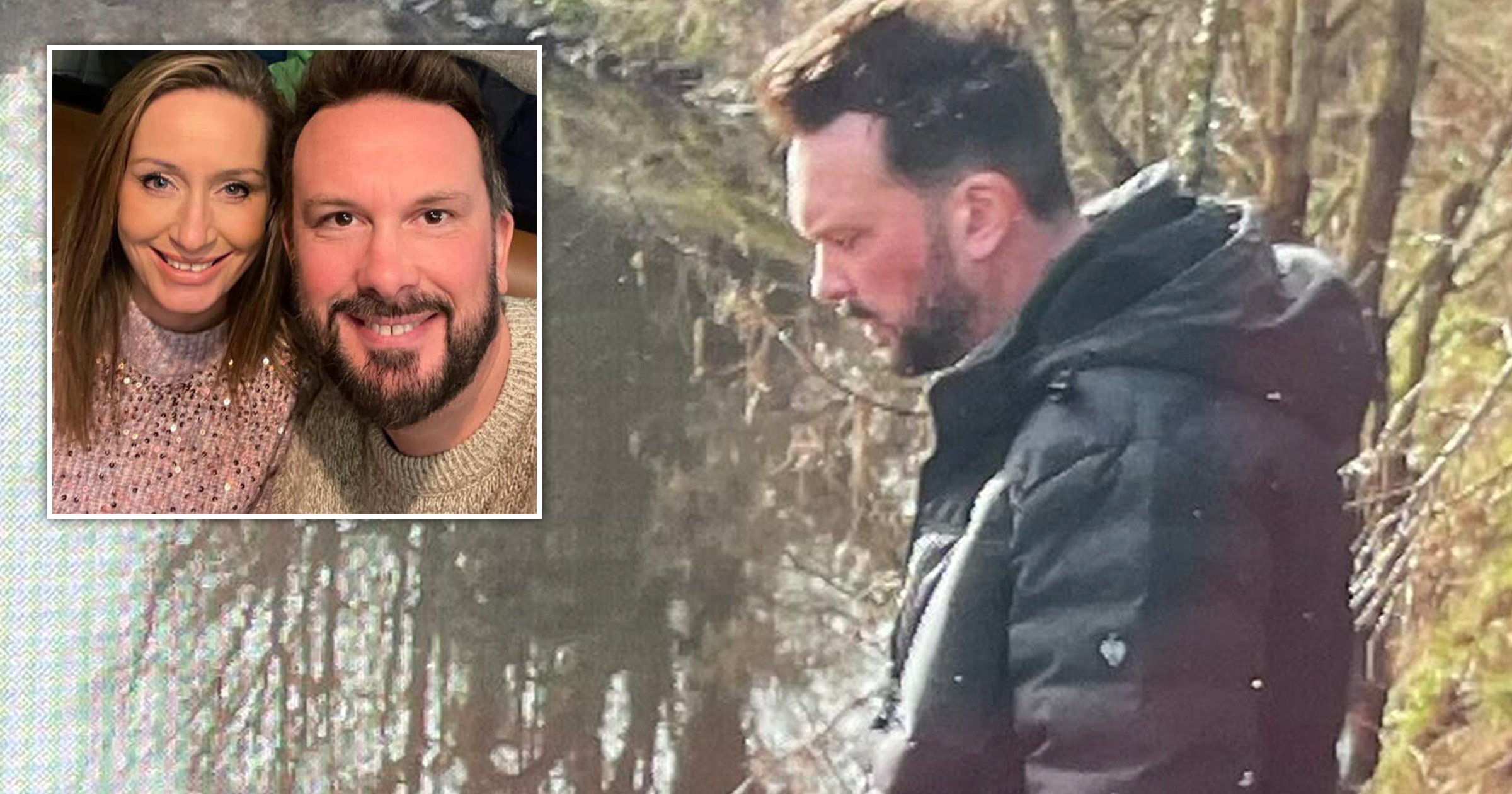 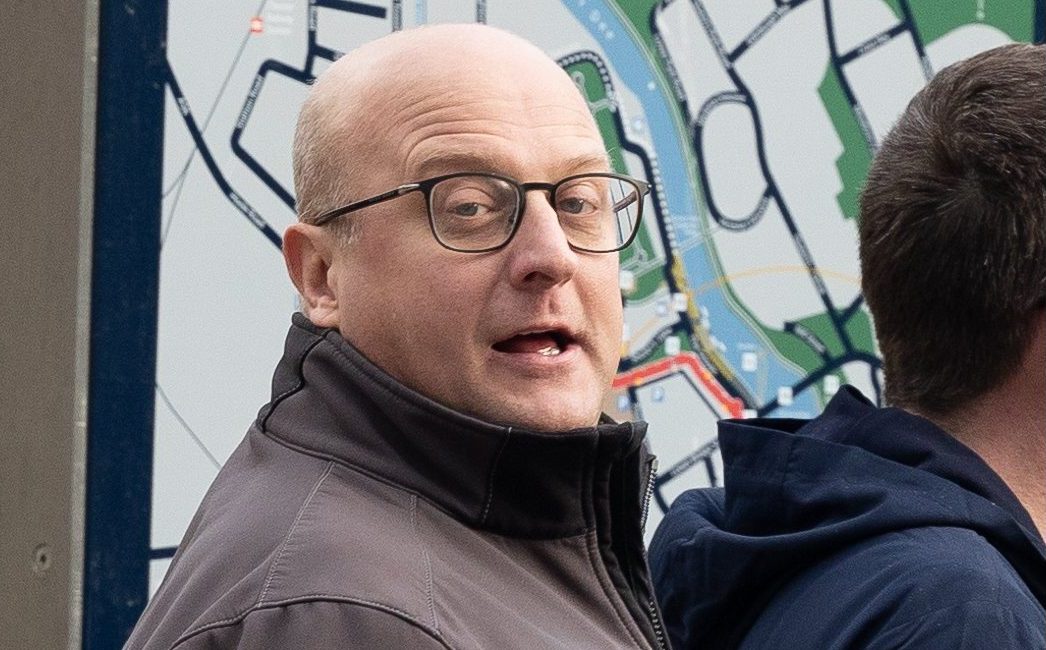