Will the World Cup quarter-finals feature exclusively favourites or will Spain or Portugal bottle it? ..Sport

Sport - in a world cup which saw no team win all their group games for the first time ever most fans would have anticipated at .. Will the World Cup quarter-finals feature exclusively favourites or will Spain or Portugal bottle it? , Now to the details.

IN a World Cup which saw no team win all their group games for the first time ever, most fans would have anticipated at least one upset in the round of 16.

So far, the first round of knockout fixtures have gone the way of the favourite.

Today is the last day a true underdog can join the heavy hitters in the quarter-finals with Morocco and Switzerland set to take on Spain and Portugal respectively.

One wonders if the success and swagger of the teams already in the last eight has increased the pressure on Fernando Santos and Luis Enrique’s sides?

Morocco are not to be taken lightly, Luis…getty

The lingering spectre of the upset has never drifted far in Qatar and it would be natural for fans of Portugal and Spain to now be worried it has it’s haunting eyes set on their team.

Let’s not forget, Morocco topped Group F ahead of Croatia and Belgium.

Walid Regragui only took charge of his first game as coach of the Atlas Lions as recently as September 21st but the late change of dugout personnel has not had any adverse impact on the North Africans.

In fact, since the decision led to Hakim Ziyech’s return to the international stage, it has to be said that Regragui’s appointment gave Morocco a boost on the eve on the tournament – the Chelsea attacking midfielder has been brilliant in Qatar.

Achraf Hakimi, Nayef Aguerd, Sofyan Amrabat and Romain Saiss have all performed superbly too, ensuring their side is awkward to play against.

Pedri, Gavi and company will have to be at their best to play through what is a compact, organised and hard-working Moroccan outfit.

And in Ziyech, Sofiane Boufal and Youssef En-Nesyri they have a forward line that can hurt Spain on the break – La Roja’s back four is far from the most impenetrable at the tournament.

Still, Enrique’s troops will start as favourites because of the talent in the squad and their high ceiling – when it clicks, they are arguably the most fluent international side in world football.

As for Portugal, they won’t be underestimating Switzerland in the slightest ahead of this evening’s contest.

The last meeting between the two teams was only a few months ago in the Nations League where Haris Seferovic’s first-minute goal proved to the winner.

Although it’s worth noting that Cristiano Ronaldo and co won the reverse fixture in Lisbon 4-0.

Murat Yakin’s side finished top of their qualifying group ahead of Italy, a development that eventually contributed to the Euro 2020 winners’ failure to reach Qatar, and they were only one goal away from finishing above Brazil in Group G.

And of course it was Switzerland who eliminated France in the round of 16 last year at the Euros – giant-killing is in their nature.

But again, Portugal’s overall quality makes them favourites – Bruno Fernandes registered two goals and two assists in the group stage before he was rested against South Korea and his return to the starting line-up is a given.

Brazil sent out a message to the other quarter-finalistsgetty

From a Dream Team World Cup perspective, today’s fixtures are the last ones in which there are clear favourites (although some would argue Brazil v Croatia is mismatch on current form) and so the temptation will be to use transfers to back Spain and/or Portugal for healthy returns – this tactic worked superbly last night as Tite’s men had their wicked way with Son Heung-min and pals.

Looking ahead, the quarter-finals will cause headaches as gaffers will likely have to back one team or another in a series of relatively even match-ups.

Will the World Cup quarter-finals feature exclusively favourites or will Spain or Portugal bottle it?

This was the summery for Will the World Cup quarter-finals feature exclusively favourites or will Spain or Portugal bottle it? We hope that we have succeeded by sharing the full details of this topic.

1 minute
The last-minute calls Warren Gatland is weighing up as he ponders toughest selection as Wales boss Wales Online
Wales were hammered 34-10 by Ireland in round one of the Six Nations - and Gatland simply has to get the mix right...

minute
Inside Elle Brooke’s incredible Alps trip as she and pals party in the mountains and do shots off a SKI The Sun
ONLYFANS model and boxer Elle Brooke took time off her busy schedule to enjoy a luxury holiday in the Alps. The... 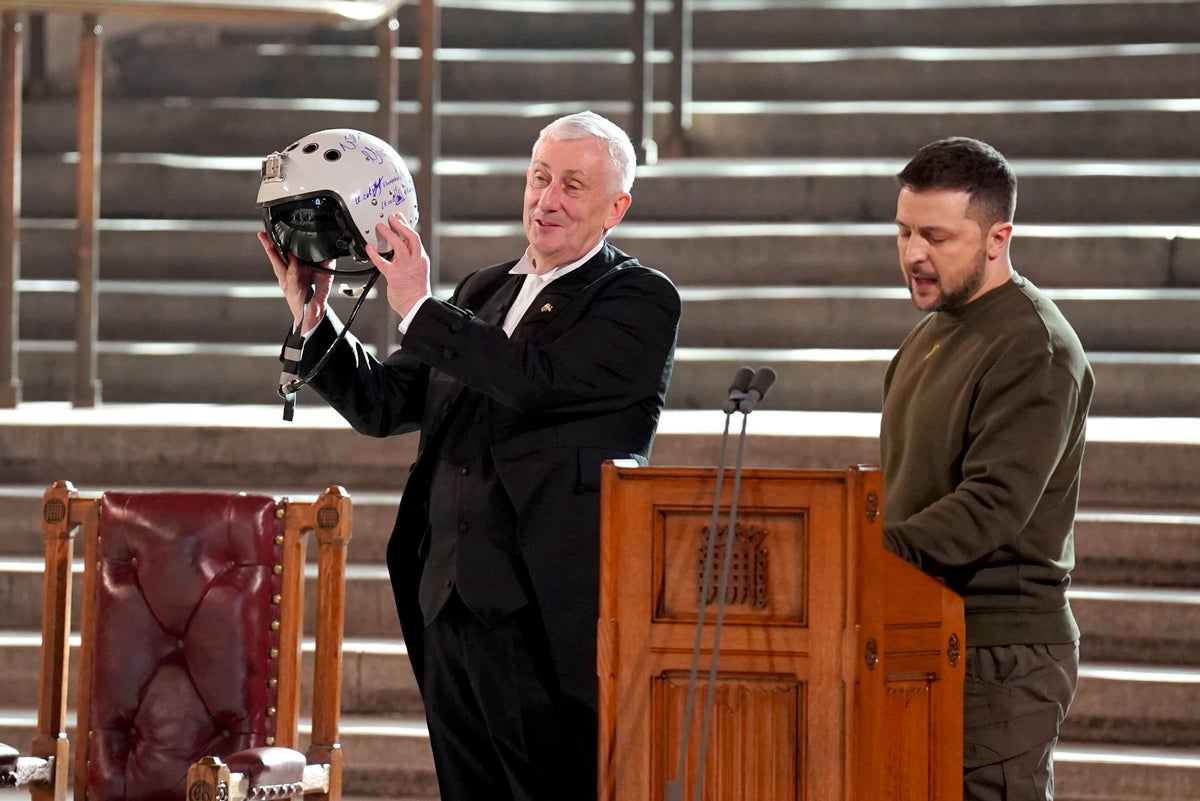 3 minute
‘We have freedom, give us wings to protect it’: Zelensky gifts Ukrainian pilot’s helmet during UK visit The Independent
The helmet was presented to Commons Speaker Sir Lindsay Hoyle

7 minute
Drug dealer found with 22 wraps of cocaine in boxers during strip search Birmingham Mail
Christopher Speed was strip-searched and officers found 22 bags of cocaine and benzocaine hidden in his boxer shorts...

7 minute
Astrologist reveals which city or country you should travel to next based on your star sign Daily Mail
Stuck on where to go on vacation? Well a celebrity astrologist has revealed where you should book your next trip and...