Why is it called Black Friday? ..Entertainment 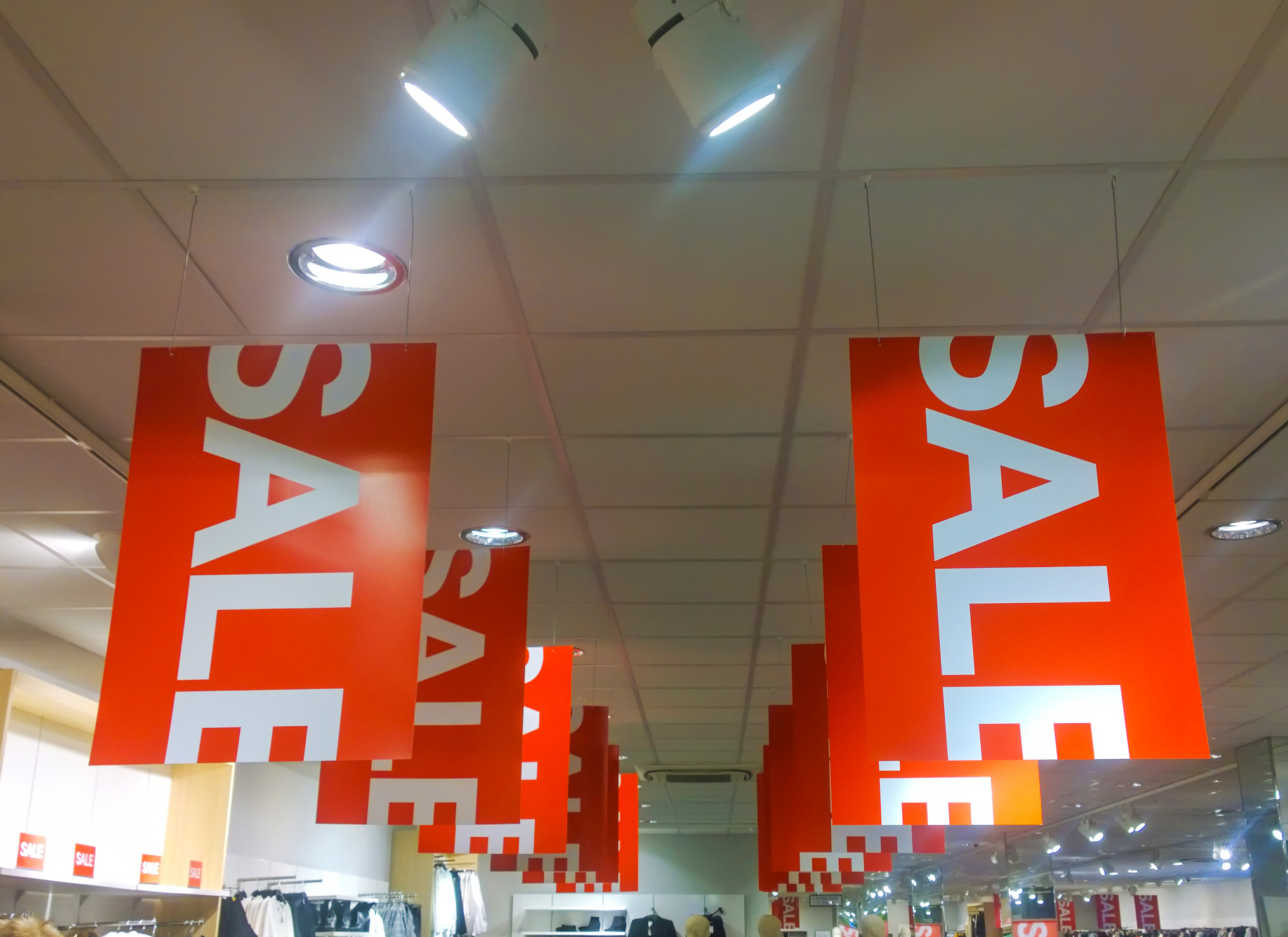 Lifestyle - where did the major annual sale get its name picture getty the day following nbsp us thanksgiving commonly .. Why is it called Black Friday? , Now to the details.

Where did the major annual sale get its name? (Picture: Getty)

The day following US Thanksgiving – commonly referred to as Black Friday – has become one of the busiest shopping days of the year worldwide, not just in the States.

The annual shopping bonanza sees many retailers temporarily slash the prices of their products, just in time for Christmas.

But what is the history behind the name?

Why is it called Black Friday?

The origin story of the term Black Friday is heavily debated.

However, the most widely-accepted theory is that it dates back to the 1960s and links to Philadelphia, Pennsylvania.

The term dates back to Philadelphia in the 1960s (Picture: H. Armstrong Roberts/ClassicStock/Getty Images)

Police officers used the term to describe the chaotic day between Thanksgiving and the annual Army-Navy football game.

Thanksgiving always takes place on a Thursday, with the game kicking off on the following Saturday. Thousands of suburban tourists would swarm the city to start their Christmas shopping and attend the football game.

The huge crowds created a headache for the police, who worked longer shifts than usual to deal with traffic jams, accidents, shoplifting, and other issues.

Within a few years, the term Black Friday had taken root in Philadelphia.

Local retailers took advantage of the crowds by offering ‘Big Friday’ sales, but the new name never caught on.

By the 1980s, Black Friday deals had spread around the US.

A second less popular theory suggests that the shopping event got its name as the last Friday of November is often the day that shops ‘move into the black’, meaning they have enough money to cover their costs while reducing prices.

Yet another theory says that the name dates back to the US financial crash in 1869, which was nicknamed Black Friday as it left many Wall Street barons bankrupt.

What is the origin behind the shopping bonanza? (Picture: Getty)

The annual shopping event didn’t reach the UK until 2010, though, when major US company Amazon introduced the concept – promoting a range of discounts and deals to consumers.

Following this, Black Friday has grown significantly throughout the UK, with more and more retailers choosing to hold sale events.

In recent years, Black Friday has been joined by other shopping holidays, including Small Business Saturday, which encourages shoppers to visit small, local retailers, and Cyber Monday, which is primarily done online.

MORE : How to avoid buyer’s remorse on Black Friday

MORE : When is Black Friday 2022 and when is Cyber Monday?

why is it called black friday

This was the summery for Why is it called Black Friday? We hope that we have succeeded by sharing the full details of this topic.

2 minute
Paige VanZant almost spills out of bra as ex-UFC stunner holds it up with just her fingers in steamy snap The Sun
AEW superstar Paige VanZant took social media by storm with a stunning bra snap. VanZant, 28, posed with a tiny...

5 minute
Vegetarian who needed pig and cow heart valves to survive finally finds human donor The Daily Star
Keen runner Robyn Cairney’s long ordeal began back in 2009 when she was diagnosed with a congenital heart defect and...

5 minute
Inside abandoned Hells Angels-style home riddled with mystery bullet holes The Mirror
The haunting images of what could be a gangland ammo factory show a dangerous home of someone who lived the life of a...

5 minute
Who is Brazil winger Vinicius Jr girlfriend Maria Julia Mazalli? The Sun
VINICIUS JR has many fans as he is one of Brazil’s and Real Madrid’s brightest star wingers. But...

5 minute
Fifteen children have now died in UK from invasive Strep A Manchester Evening News
The latest figures from the UK Health Security Agency reveal that 15 children under the age of 15 have now died from...