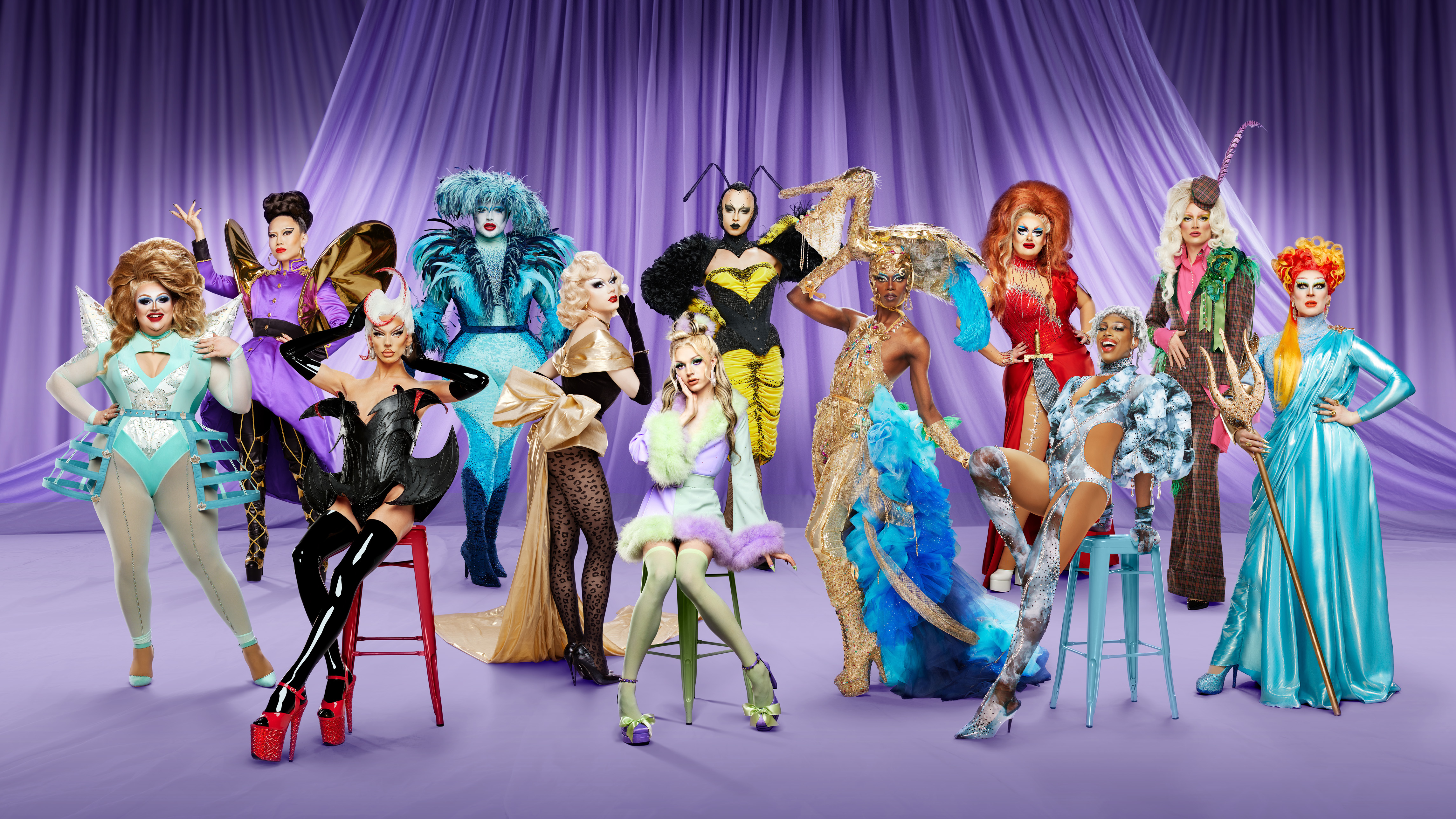 Entertainment - the winner of the fourth season of drag race uk has been announced picture bbc world of wonder guy levy the winner .. RuPaul’s Drag Race UK season 4 crowns Danny Beard its winner after heartfelt finale , Now to the details.

The winner of the fourth season of Drag Race UK has been announced (Picture: BBC/World of Wonder/Guy Levy)

The winner of the fourth season of RuPaul’s Drag Race UK has been announced, and the title has been taken by Danny Beard.

In a nail-biting finale, the queen from Liverpool was crowned the next Drag Race Superstar.

The star-real name Daniel Curtis- beat out other drag queens Jonbers Blonde, Cheddar Gorgeous and Black Peppa in the finale, which saw the foursome given one last final challenge.

They not only had to write and record their own lyrics, but also learn choreography for the song the Drag Race UK MegaMix.

Combining four RuPaul hits, the song is now also available to download, with proceeds to go to Comic Relief and Children in Need.

After they left the runway, the three previous winners of Drag Race UK, The Vivienne, Lawrence Chaney and Krystal Versace were waiting in the werk room (on gold thrones of course) ready to share their wisdom.

When the moment came to announce the winner, Danny and Cheddar were announced as the top two.

But it came down to one last Lip Sync, with This is My Life by Dame Shirley Bassey the final hurdle.

Speaking following her win, Danny said at first asked Ru if there was a receipt for the scepter.

‘Thank you for believing in me. I’ve had the wildest dream here meeting the most amazing people,’ she said.

‘I never thought anyone who did drag like me could be a Ru girl, so this is for all the others out there.’

‘I can’t wait to let the world know what Danny Beard is all about.’

While 12 queens initially entered the werk room only one could be victorious, and after a season of fabulous fashion, unique challenges and emotional moments, it was anybody’s game.

The final part of the competition put the queens through their paces but despite the pressure, they were all there to support each other and spoke at length about the progress everyone had made throughout the season.

Ru also presented a photo of each queen as a child and asked them to impart some advice to their younger selves, which lead to plenty of tears as they reflected on how far they had come.

The prize handed out was a crown and scepter plus an all-expenses paid trip to Hollywood to work on a digital series with the producers of Drag Race.

But there was also a noticeable absence at one point.

Drag Race UK made history when an episode became the first ever out of the entire franchise not to be judged by RuPaul, with former contestant Raven instead doing the honours in the seventh episode as Michelle took over Ru’s job.

Another historic moment came with the casting of Dakota Schiffer, the first out trans woman to compete in the British version of the show.

Heartbreakingly, the show was filming when the news broke of the sudden death of season 2 contestant Cherry Valentine , who had died aged 28, with the second episode of the series being dedicated to her.

Do you think the right Queen won?Comment Now

Ahead of the finale, Metro.co.uk spoke to the four finalists about the experience.

When asked what they’d wished viewers had been able to see on the show, Jonbers said ‘at the heart of it’ was a group who ‘love each other’.

‘There’s a lot of things that you don’t see,’ they added, recollecting the ‘positive moments of people pushing each other on saying “you can do this, you can do this”’.

‘As much as you did see the love, there was so much more love that you didn’t see and I really feel like going into this top four, I feel like it’s such a season of the sister and we all love each other so much.’

This wasn’t Danny’s first foray in reality TV, after auditioning for Britain’s Got Talent in 2016 and making it to the semi-finals, before being a contestant on Karaoke Club: Drag Edition in 2021.

Although there’s barely been a chance to take in what’s just happened, there’s already been confirmation another season is on its way.

Casting already come and went in September, but as RuPaul said to those ready to star in the next season, they were looking for ‘charisma, uniqueness, nerve and talent’.

This was the summery for RuPaul’s Drag Race UK season 4 crowns Danny Beard its winner after heartfelt finale We hope that we have succeeded by sharing the full details of this topic. 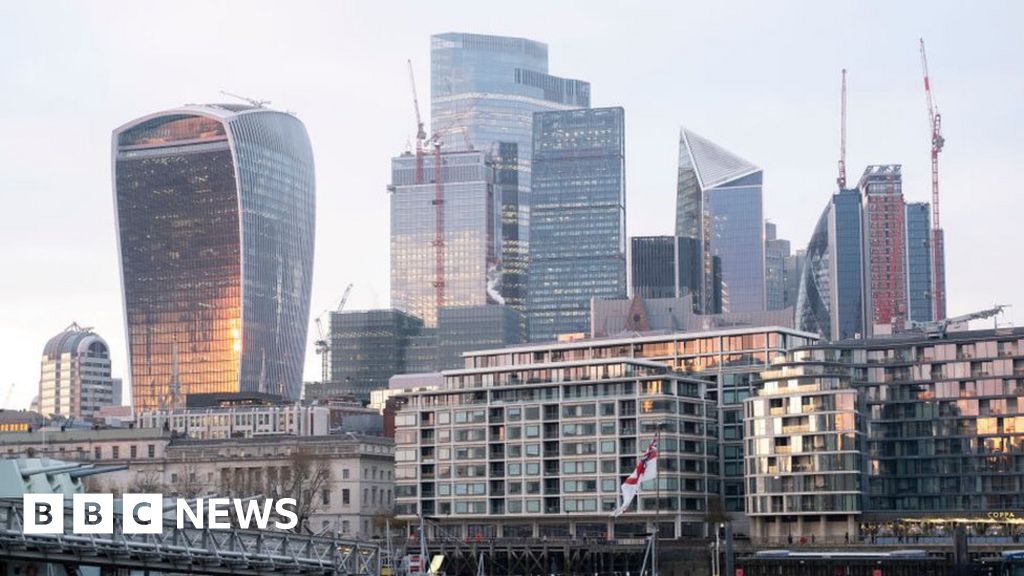 2 minute
UK banking rules face biggest shake-up in over 30 years BBC
The government is expected to loosen rules introduced after the financial crisis in 2008. 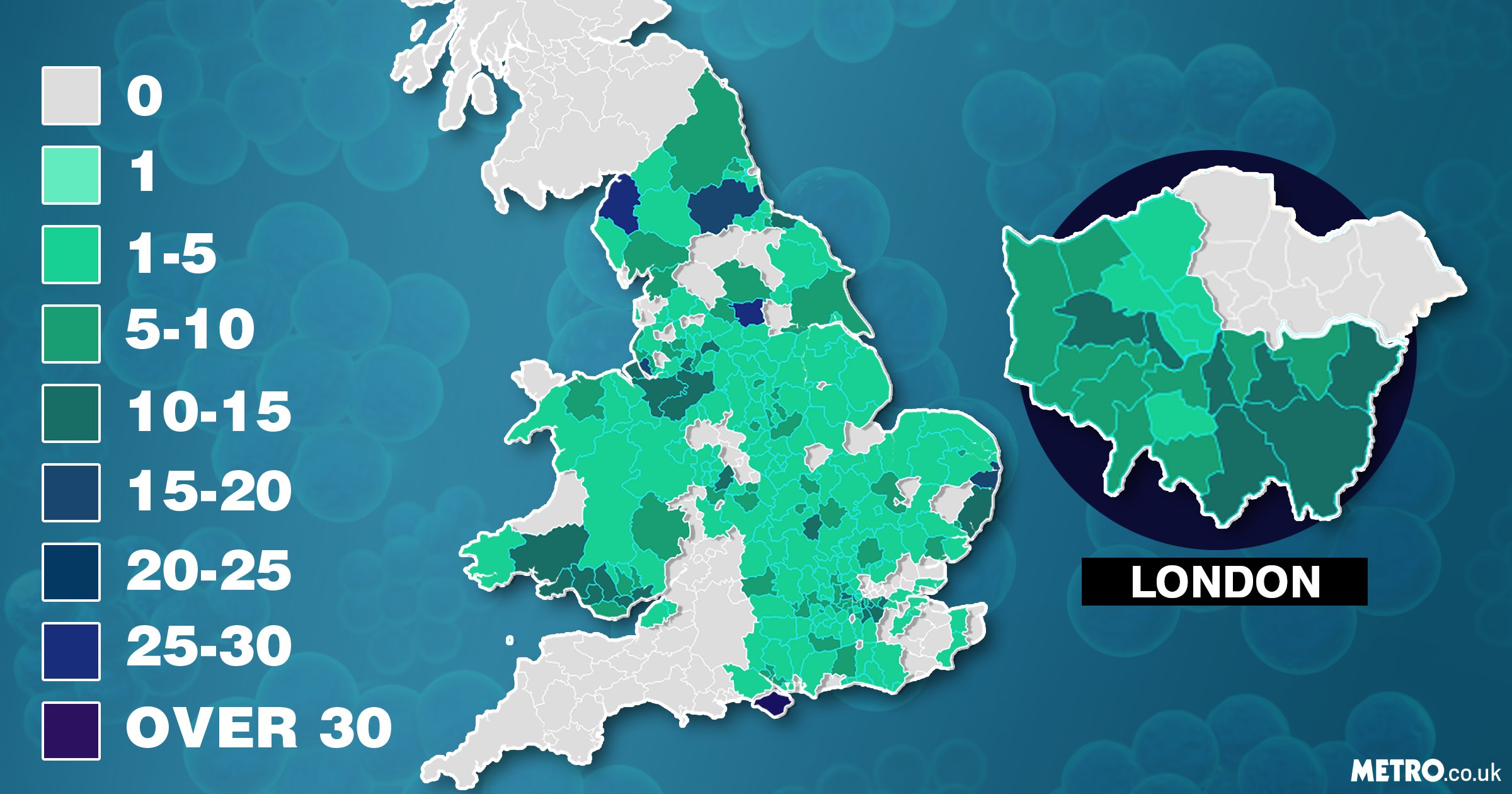 2 minute
Map shows where scarlet fever is hitting UK hardest and how many children have had it Metro
The worst areas for confirmed scarlet fever cases are the Isle of Wight, Leeds, and Allerdale (Picture: Getty)... 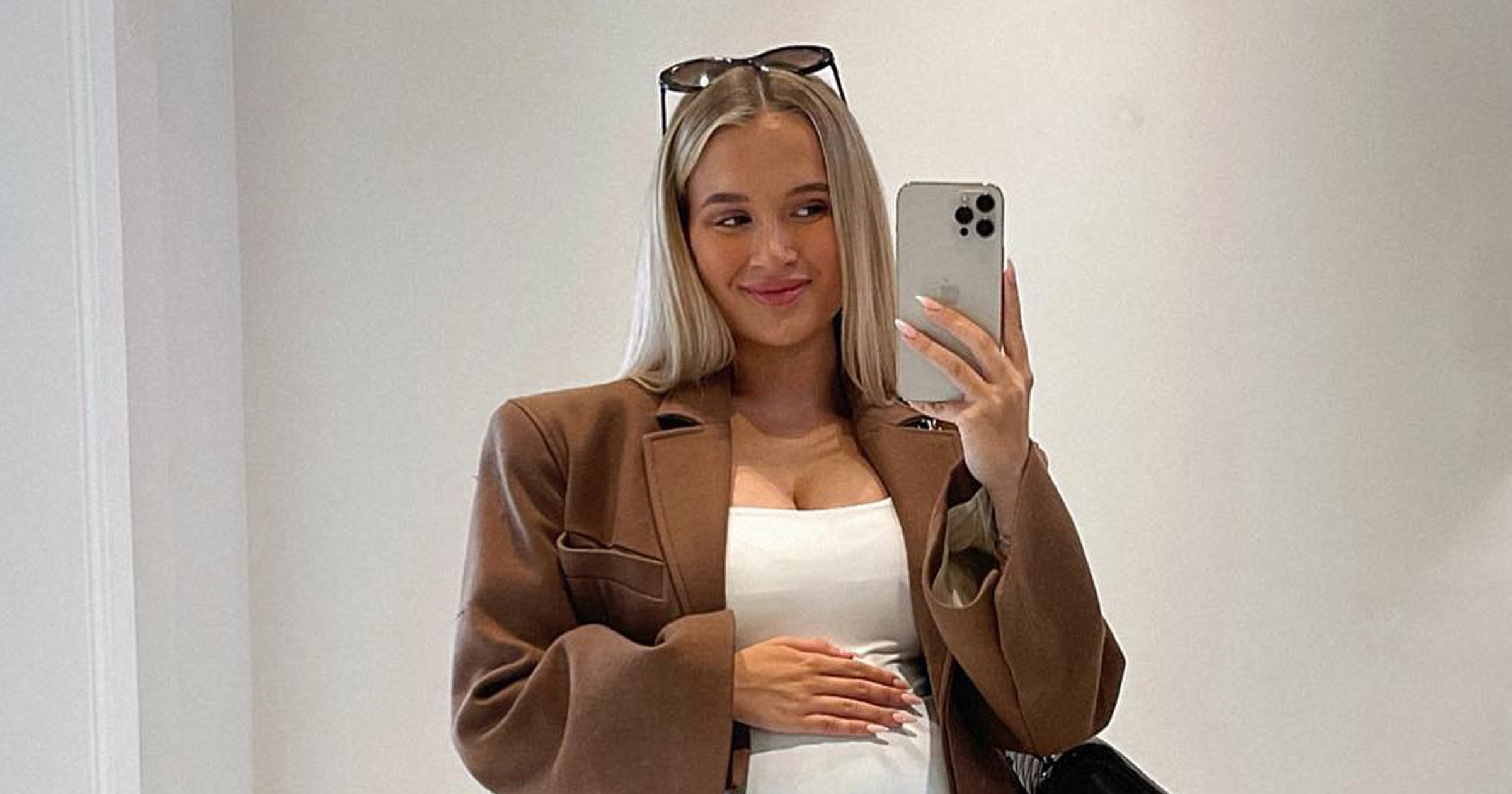 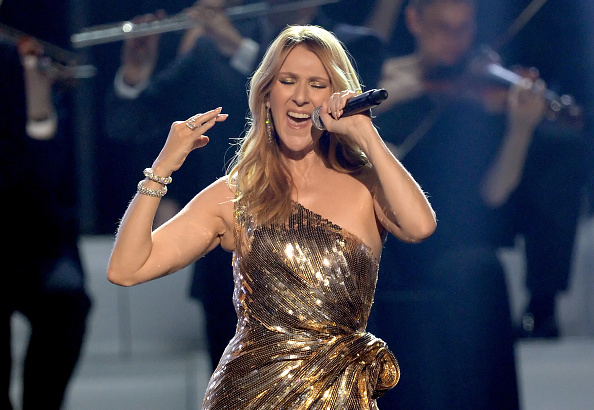