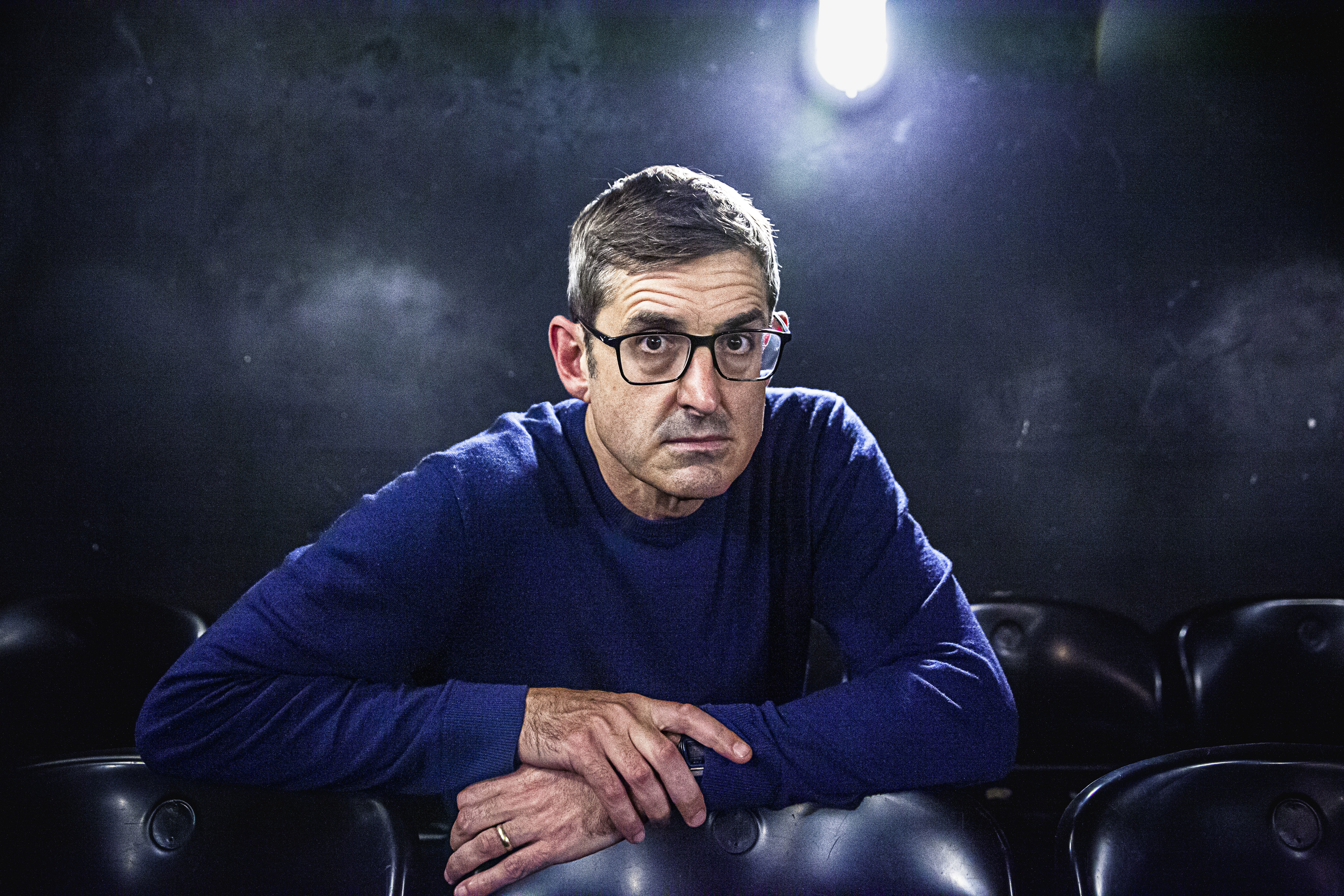 Louis Theroux has admitted he was affected after his recent interview with Bear Grylls was labelled as ‘hella boring’ by an audience member on social media.

Across the episodes, he’s had his subjects speak about topics like mental health issues, grief, and toxic relationships.

But, it was a recent episode where he spoke to adventurer Bear that Louis got caught up in wanting to know what people watching at home thought.

‘When it went out and for whatever reason, I thought it was a good show and it would get a good reception, so I thought I would go on Twitter and see what people were saying and it was surprisingly quiet,’ he said on The Diary of a CEO podcast.

Louis has chatted to famous faces like Stormzy for this series (Picture: BBC)

‘All of a sudden I got a vision of myself and thought I had become that grubby guy who was kind of sad and fishing for approval in the vast swamp of the Twitterverse, casting my line and nothing much was coming back.’

After a search for any sort of comment, he came across one that left him wanting.

‘Then there was one that said, “Just watched Louis Theroux’s interview with Bear Grylls, wow, it was hella boring”,’ Louis recalled.

‘I thought I might have caught a boot and I did and that’s what I got.’

Despite decades of experience on screen and plenty of time dealing with people who might be offside, he admits it still got to him.

‘I think I have a relatively healthy level of self-esteem, but nevertheless.’

However, after a positive review, he said he then felt ‘really good’ again, but didn’t like how he felt he needed the feedback.

‘Before that I hadn’t checked Twitter after the first three episodes. I’m not that guy anymore,’ he continued.

He also sat down with Dame Judi Dench (Picture: BBC/Mindhouse) What did you make of Louis’ interview with Bear Grylls?Comment Now

‘I make shows and they are good and the ones that aren’t so good I know but these are all solid, but then I regressed into being the needy insecure person.

‘That guy is always there by the way, which is fine, but I have an urge to do good work and it is nice for that to be recognised and as much as I would like to pretend that I don’t care if people like it or not I do care actually.’

Two decades after he interrogated some the UK’s most peculiar public celebrities for one-off specials in Louis Meets which essentially made him a household name, Louis revisited that concept for this series.

Speaking to Metro.co.uk ahead of its premiere he touched on his feelings about receiving criticism.

‘It would be insane to expect that you don’t get any criticism, I see stuff on Twitter, from time to time, it’s critical. People write reviews and sometimes the reviews are bad and that’s life,’ he said.

MORE : Louis Theroux reveals why he turned down appearing on David Letterman’s show – and he regrets it

This was the summery for Louis Theroux defends Bear Grylls interview after viewers dubbed it ‘hella boring’ We hope that we have succeeded by sharing the full details of this topic.

3 minute
England World Cup star Jude Bellingham shows true colours with unexpected reply to fan The Mirror
Jude Bellingham has been in excellent form for England at the World Cup but the teenager has been as classy off the...

3 minute
Anne Sacoolas pressed on Harry Dunn sentencing by Sky News reporter Sky News
Anne Sacoolas has refused to answer any questions after being sentenced for causing the death of teenage motorcyclist... 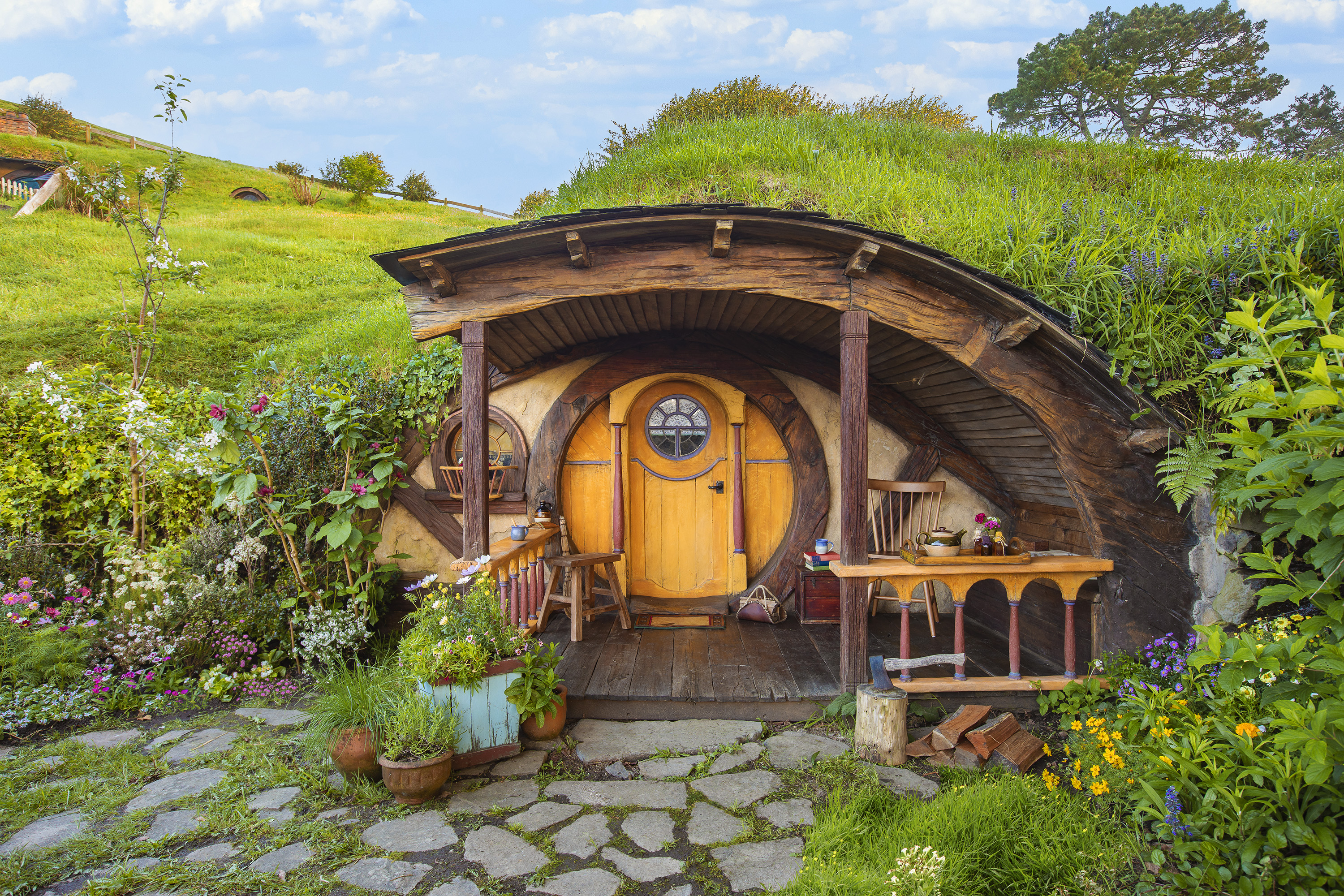 9 minute
You can now stay in Hobbiton from The Lord of the Rings for just £5 a night Metro
Get ready to book (Picture: Airbnb) For the first time, the original Hobbiton film set is bookable on Airbnb....